Gas stoves affect air quality inside and outside your home, circulating pollutants that raise risk for asthma and other illnesses. 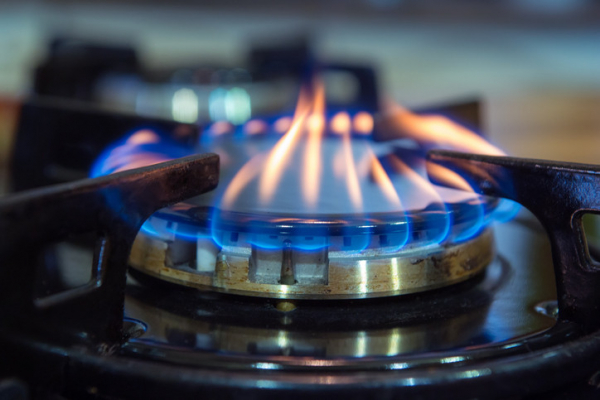 In previous blog posts, I’ve discussed health harms of outdoor air pollution and how to lower health risks by reducing your exposure. Increasing evidence suggests that we should also think about our indoor air quality, and research points to the potential harms of gas stoves.

If you have a gas stove, as many people do, understanding the issues and taking a few steps can help protect your household. These steps can help improve outdoor air quality, too.

Children living in households that use gas stoves for cooking are 42% more likely to have asthma, according to an analysis of observational research. While observational studies can’t prove that cooking with gas is the direct cause of asthma, data also show that the higher the nitrogen dioxide level, the more severe the asthma symptoms in children and adults.

Cooking and baking done with gas appliances can give off high concentrations of nitrogen dioxide. A recent study published by researchers at Stanford calculated that emission of nitrogen dioxide from certain gas burners or ovens rose above the standard set for outdoors by the Environmental Protection Agency (EPA) within a few minutes. Currently, the EPA has set no standard for safe levels indoors.

Organizations like the Massachusetts Medical Society and the American Medical Association are trying to raise clinician and public awareness about these risks. Yet much of this information still comes as a surprise to many.

Gas stoves leak even when they are off

The Stanford study tested gas stoves in 53 homes. All of the stoves leaked methane gas, even when turned off. These leaks equaled 76% of their total methane gas emissions. Both methane and nitrogen dioxide contribute to air pollution by forming ground-level ozone and smog. Methane is also a major greenhouse gas and worsens climate change. Notably, in this study, emissions of neither methane nor nitrogen dioxide were related to the age or the price of the gas stove.

What’s more, a study from the Harvard T.H. Chan School of Public Health and PSE Healthy Energy showed that gas appliances also introduce other toxic chemicals into homes. The researchers collected unburned gas from stoves and building pipelines in the greater Boston area. In their analysis, they identified 21 different hazardous air pollutants known as volatile organic compounds (VOCs). For example, benzene, hexane, and toluene were present in almost all of the gas samples tested. Exposure to some VOCs raises risks for asthma, cancer, and other illnesses.

How can you protect household health if you have a gas stove?

You can take steps to lower your health risks from indoor pollution, including these.

Ventilate your kitchen when cooking

Although they do not remove all pollutants, air purifiers can improve indoor air quality. Choose an air purifier that has a high clean air delivery rate (CADR) matched to the size of your room. Air purifiers are easy to move around, so you can have it near the kitchen during the day and move it to the bedroom when you sleep. Remember to replace the filters when they are dirty.

Switch to electric appliances for cooking

Cost, clutter, and environmental concerns may guide your choices. Production of new appliances consumes natural resources, and old appliances often wind up in landfills. Here are a few options to consider:

Making the switch also would help the environment because electric appliances do not rely on methane gas, but instead can use renewable clean energy sources. And ultimately, taking steps to tackle climate change means taking steps for a healthier planet and a healthier you. 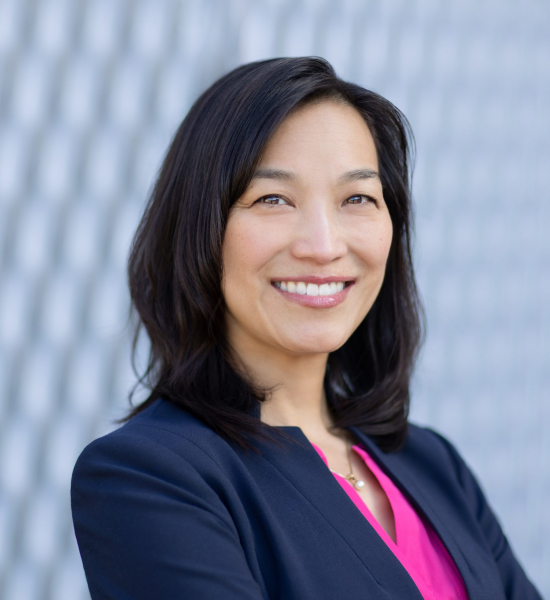 Dr. Wynne Armand is a physician at Massachusetts General Hospital (MGH), where she provides primary care; an assistant professor in medicine at Harvard Medical School; and associate director of the MGH Center for the Environment and … See Full Bio View all posts by Wynne Armand, MD