While few cases of monkeypox have occurred in children, recognizing warning signs and understanding how this virus spreads is helpful. 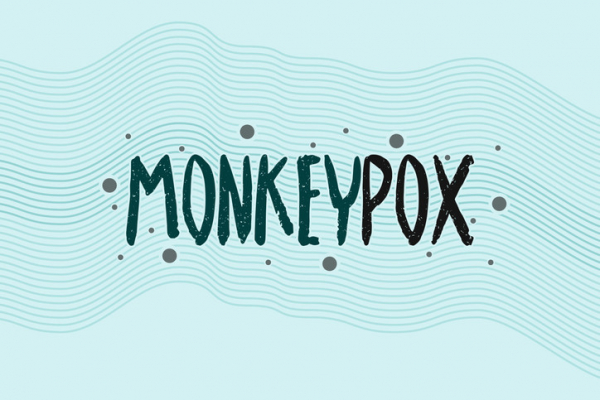 As if COVID wasn’t enough to worry about, now parents are hearing about monkeypox — and wondering if they need to worry about that, too. While the cases of monkeypox have been almost entirely in adults, it’s a good idea for parents to know the signs and symptoms, and what they can do to help prevent the illness in their children.

Monkeypox is a viral illness that is in the same family as smallpox or chicken pox. It was first noted in monkeys, which is how it got its name — but it can infect other animals, generally mammals, including humans. It’s important to remember that in most people, the illness is mild.

What are the symptoms of monkeypox?

The incubation period, which is the time from when someone is exposed to when they get sick, is three to 17 days. During that time, people feel fine. When they start to get sick, the early symptoms are mild and flulike, including fever, chills, body aches, swollen lymph nodes, or mild cold symptoms. During this period, it would be impossible to know that the illness is monkeypox, as the symptoms are the same as many other viruses.

The rash appears one to four days later. It starts as a red mark, then grows into a bump that develops fluid on top that becomes pus-filled and then scabs before going away. The whole illness lasts two to four weeks. It’s important to know that a person with monkeypox is contagious not just until the scabs are gone, but until a new layer of skin has formed underneath them.

How does monkeypox spread?

It’s harder to catch monkeypox than COVID. It is spread by

What else should parents know about monkeypox?

As I said, there have been very few cases in children, and overall the risks to children are low. The best things parents can do are:

If your child develops a rash with fluid-filled or pus-filled bumps, call your doctor immediately. Monkeypox can be more severe in children younger than 8 years old. There are treatments available, and the sooner a child gets them, the better. But this is unlikely to happen: remember, monkeypox is rare in children, and parents shouldn’t be too concerned. The best thing to do is to be aware of communications from local public health officials, and follow their advice.

For more information, check out the monkeypox information from the Centers for Disease Control and Prevention and the American Academy of Pediatrics, or talk to your doctor. 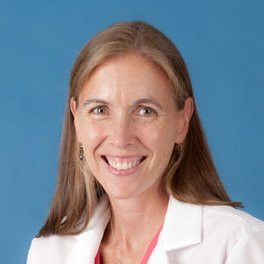 Claire McCarthy, MD, is a primary care pediatrician at Boston Children’s Hospital, and an assistant professor of pediatrics at Harvard Medical School. In addition to being a senior faculty editor for Harvard Health Publishing, Dr. McCarthy … See Full Bio View all posts by Claire McCarthy, MD