There is no definitive evidence yet that microdosing with psychedelics is either effective or safe. 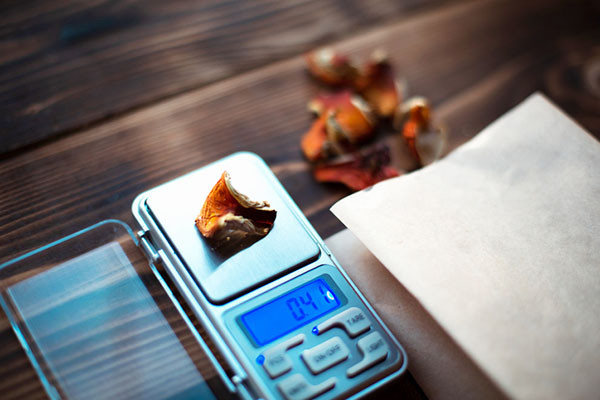 Psychedelic drugs have been capturing the attention of doctors and patients alike, for their increasingly proven potential to effect long-lasting improvements in the mental health of people who are suffering from conditions such as treatment-resistant depression. Microdosing of psychedelic substances such as LSD or psilocybin involves taking a fraction of a regular dose (a subperceptual dose) that is much lower than one would take if one wanted to “trip” or hallucinate on these substances.

Many people share the idea that microdosing with psychedelics enhances one’s mood, creativity, concentration, productivity, and ability to empathize with others. Or could the benefits be an “expectancy effect”? This means that most people who take a daily pill that they fervently expect will help them feel happier and smarter will feel like they are happier and smarter — just from taking the pill, regardless of what’s in it.

There isn’t a single, clearly recognized definition of microdosing for any psychedelic drug, and this complicates attempts to perform consistent research. One definition is approximately 1/5 to 1/20 of a recreational dose. (From anecdotal experience this is accurate, as a medium-strength dose of psilocybin is 2 to 3 grams of dried mushrooms, and a microdose is typically around 0.3 grams.) One obstacle is that the potency of mushrooms can vary greatly, as they are not regulated outside of clinical trials, so this isn’t an exact science. Likewise, LSD is an invisible, tasteless, odorless substance that usually comes either in liquid form or embedded into a piece of paper to be slipped under the tongue.

Given its current illegality and lack of regulation, there is no good way to know what dosage you are taking unless you have an extraordinarily reliable supplier. LSD is an extremely powerful and long-acting drug, and you don’t want to take more of it than intended. Further, psychedelics such as psilocybin and LSD can produce physiological tolerance, which might suggest that, even if microdosing does help, there could be diminishing returns if one stays at the same dosage.

We don’t know as much about safety as we might have learned if not for the War on Drugs, which curtailed much of the research into psychedelics starting in the late 1960s. This research has been renewed over the last five to 10 years, and many medical centers are conducting research on psychedelics. Psilocybin is generally thought to be safe in low dosages and has been used for centuries by indigenous peoples. However, if one takes too large a dose it can result in a terrifying — even traumatic — experience.

Psilocybin is a compound produced by almost 200 species of fungi (mushrooms), and the mushrooms must come from a trusted source. It is very easy to poison oneself with the wrong type of mushroom, as there are many types of mushrooms in nature that can look quite similar to each other, but some are poisonous and can harm your liver, causing severe illness or even death.

Could psychedelics become safer if legalized?

It is anticipated by experts in the field that some psychedelics may become fully legalized — for medical usage, under supervision — within the next few years, specifically psilocybin and MDMA (ecstasy). Some policy makers and public health experts believe that the safety of these psychedelics would be enhanced if they were decriminalized, and if their cultivation and production were monitored and regulated. At least one state (Oregon), and many cities around the country, have decriminalized psychedelics at the local level.

Some advocates of decriminalization are looking forward to a safer product, and wider access that could include not having to see a medical professional to get a prescription or be under medical supervision when using psychedelics. Skeptics are worried that uncontrolled access to these drugs might affect patients with mental illness, or might even precipitate mental illness such as psychosis in people that are vulnerable.

It is important to mention that the use of all psychedelic drugs should be undertaken with utmost caution — if they should be used at all — in patients with major mental illness such as schizophrenia or bipolar disorder. For safety reasons, these patients are typically excluded from studies involving psychedelic drugs.

Evidence for microdosing of psychedelics is mixed

Does microdosing work? In short, the jury is still out. Some studies indicate a very real and significant benefit from microdosing, whereas others are much less convincing and show little to no benefit. One recent study used a naturalistic, observational design to study 953 psilocybin microdosers compared with 180 nondosing participants for 30 days, and found “small to medium-sized improvements in mood and mental health that were generally consistent across gender, age, and presence of mental health concerns.” This study and others like it appear to confirm many anecdotal reports of people who swear by the benefits they have experienced from microdosing.

Other studies on microdosing are far less impressive. In one example the researchers conducted a randomized controlled study, which represents the strongest type of evidence because it weeds out the placebo effect. The researchers took 34 patients and randomized half of them to receive psilocybin and half to placebo. While there were some intriguing subjective effects (people felt happier and more creative), and even some changes in brain waves recorded on an EEG machine, they concluded that low-dose psilocybin mushrooms did not show objective evidence of improvements in creativity, well-being, and cognitive function. Studies such as this one support the hypothesis that the effect people receive from psychedelics at these subperceptual doses is mostly an expectancy effect, and that one needs to consume a higher dosage to receive a therapeutic benefit.

While any medical or lifestyle decision is an individual’s choice (assuming that they aren’t harming others), I would highly recommend that you speak with your doctor to explore your decision to take psychedelics, and see if there are any medical reasons why you should be cautious or avoid these drugs. It is critical to pay attention to the legality and the quality of your product — you likely can’t afford to get into legal jeopardy, and certainly can’t afford to poison yourself.

Finally, it is important to understand that there isn’t yet definitive proof that microdosing is at all helpful, or even that it is safe in the long term. With these points in mind, it is fair to say that psychedelic drugs are becoming better understood, and are undergoing a resurgence of research and a more widely accepted use. 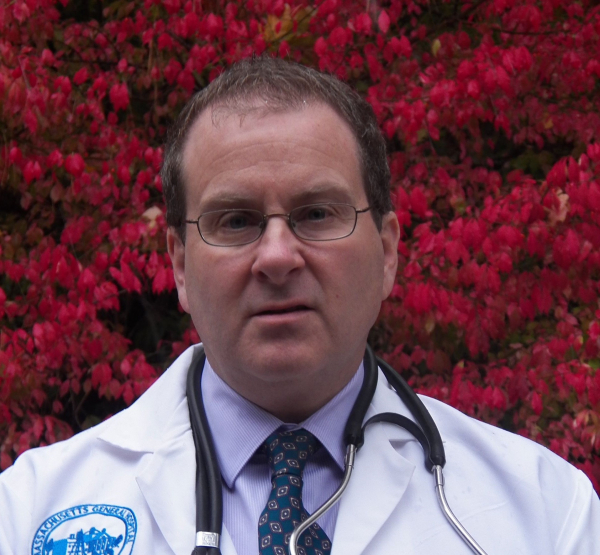 Dr. Peter Grinspoon is a primary care physician, educator, and cannabis specialist at Massachusetts General Hospital; an instructor at Harvard Medical School; and a certified health and wellness coach. He is the author of the forthcoming book Seeing … See Full Bio View all posts by Peter Grinspoon, MD